Goodwill Guestlist is a charity project that was started by Streetlight Manifesto in 2010 after the band realized that night after night, their guest list was never being used.

As you may know, bands are given an allotted amount of names they can put on a guest list for each show to be let in for free. This is even more so the case with the headlining band on the bill, as they sometimes are given upwards of twenty guest list spots, to be used by friends, music industry types, girlfriends/boyfriends, wives/husbands, their doctor, their postman - anyone.

Due to what can only be called "geekiness", Streetlight Manifesto saw that, more often than not, their guest list went unfilled, sometimes even untouched. Goodwill Guestlist is Streetlight's response to these lost potential tickets. With a lot of Streetlight Manifesto shows selling out and fans unable to get tickets at that point - the guest list remained mostly vacant, and that's when the idea surfaced.

What Streetlight came up with was simple: sell a certain amount of these guest list spots, to fans, each night - with every last penny of the proceeds going directly to a specific charity (which changes each tour). Starting in mid-2013, GWGL has upped the ante a bit and started throwing in exclusive gifts with the charity spots. While this project is still young, the concept is in place and the practice is well underway; what GWG strives to do now is reach out to other touring bands in hopes that they will also part with their guest list spots in the name of something larger - doing something good.

Streetlight Manifesto: The Year With No End Tour 2016 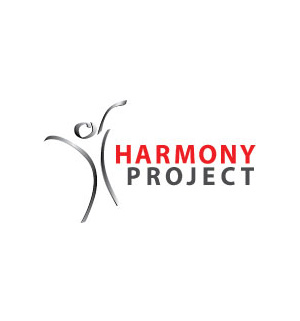 Harmony Project is Los Angeles’ largest 501(c)(3) nonprofit organization solely dedicated to music education for youth in low-income communities. They have been recognized as one of the most effective arts-based youth interventions in the nation. Their Mission is to promote the healthy growth and development of children through the study, practice and performance of music; to build healthier communities by investing in the positive development of children through music;and to develop children as musical ambassadors of peace, hope and understanding amongst people of diverse cultures, backgrounds and beliefs.

They accomplish this by bringing quality music instruction and ensemble playing to children who otherwise would not have access to it; complementing music education with supporting resources and opportunities; and, fostering a community of families that actively support their children’s growth and development. 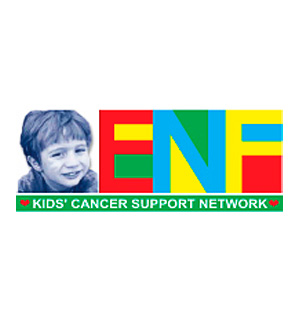 Richard and Diane Nares lost their only son, Emilio, to cancer when he was 5-years-old. Turning tragedy into hope, the Nares family created the Emilio Nares Foundation (ENF). ENF provides programs and services to low-income, underprivileged families whose children are battling cancer. Our flagship program, Ride With Emilio, is an imperative program that ensures that low-income children's with cancer never miss their chemotherapy, radiation, or other important medical appointment when their families have no reliable transportation. Ride With Emilio, has been recognized by the US Surgeon’s General and by President Obama as a model program. 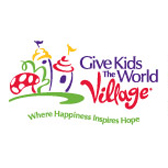 Give Kids The World

Located in the middle of Florida, Give Kids The World Village is a storybook fantasy resort where children with life-threatening illnesses and their families are treated to a weeklong stay, free of cost. 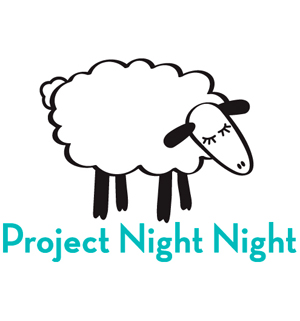 Project Night Night was the first charity that was chosen to work with Goodwill Guestlist during a Streetlight Manifesto tour. They are based in San Francisco and strive to provide homeless families with children, with blankets, stuffed animals, and night time stories. 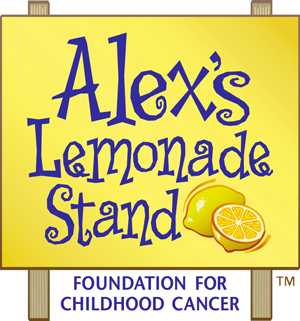 This charity was started by Alex Scott, a child diagnosed with cancer who set out to help raise money for her treatment by setting up a lemonade stand. Since 2000, Alex and her family have become one of the prominent children's cancer research funds in the world. 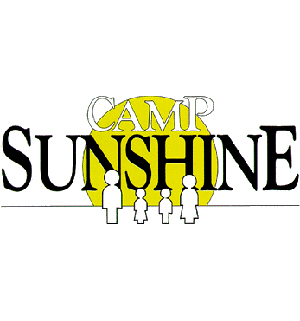 This is a charity that we worked with for a Pentimento Music Campfire Tour with Toh Kay. Camp Sunshine was established in 1984 to help give terminally ill children a summer camp experience with their family and other children facing the same afflictions as them. 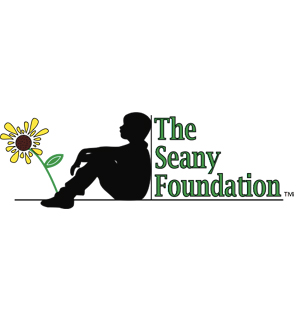 Founded in honor of Sean Robins, the Seany Foundation is a research fund dedicated to the battle against Ewing's Sarcoma amongst children and teenagers. 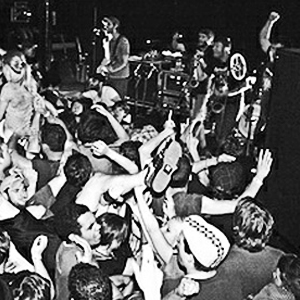 Formed in 2003 in New Jersey, Streetlight Manifesto has released several albums and has a new release on for horizon named, The Hands That Thieve. SM is the first band to implement the GWG project on tour and has continued to do so ever since. 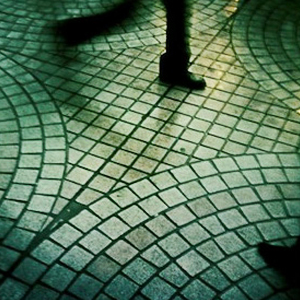 The singer and guitarist of Streetlight Manifesto, Tomas Kalnoky, formed Toh Kay as a vehicle to write more laid back, intimate, and acoustic music. Toh Kay released a record of songs previously recorded by Streetlight Manifesto, in 2011, entitled Streetlight Lullabies. Coming out this Spring will be his companion record with the new SM album, "The Hand That Thieves".

If you'd like for your band to join the Goodwill Guestlist project please fill out the form below.